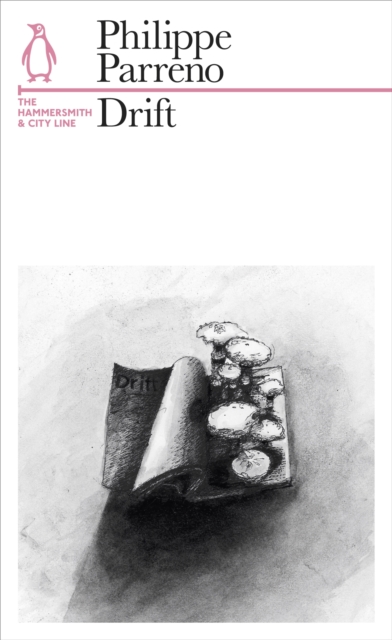 Artist and filmmaker, Philippe Parreno, who created the documentary, Zidane: A 21st Century Portrait, takes us in Drift on a unique voyage through London - a journey without the typical purposes of a journey, an artistic, psychogeographical path - part of a series of twelve books tied to the twelve lines of the London Underground, as Tfl celebrates 150 years of the Tube with Penguin

'One of France's hottest commodities. An artist with an almost chameleon-like approach to his medium, he can switch from film-maker to sculptor to storyteller to producer with the kind of dexterity that defies categorisation' Guardian

Philippe Parreno is an Algerian artist and filmmaker who has had shows in major art galleries around the world and is considered the finest writer among artists by curators such as Hans Ulrich Obrist. Based in Paris, his documentary film Zidane: A 21st Century Portrait was released in 2006. He has exhibited in MoMA, Tate Modern and the Guggenheim, among others. 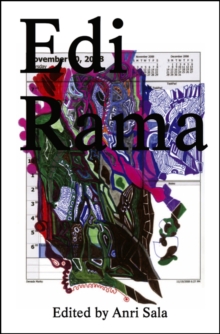