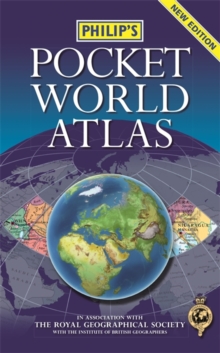 The new edition Philip's Pocket World Atlas contains 96 pages of maps that are politically coloured to emphasize countries, towns and cities, as well as major transport routes and administrative boundaries. At the beginning of the atlas are maps showing the world's major flight paths and international organizations.

In addition, there is a concise country gazetteer giving details for over 200 of the world's nations, with useful information about area, population, capital cities, annual income, currencies and national governments. At the end of the atlas, the 24-page letter-figure index lists all major towns and cities, plus numerous geographical features such as mountains, rivers and lakes. The handy paperback format makes this pocket-sized world atlas ideal for students and travellers of all kinds. 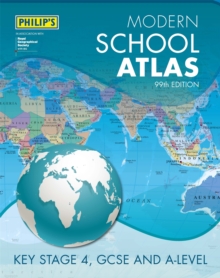 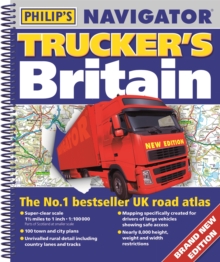 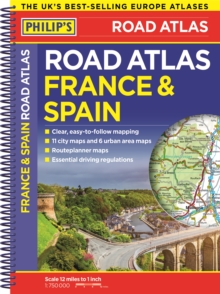 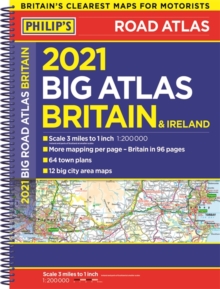