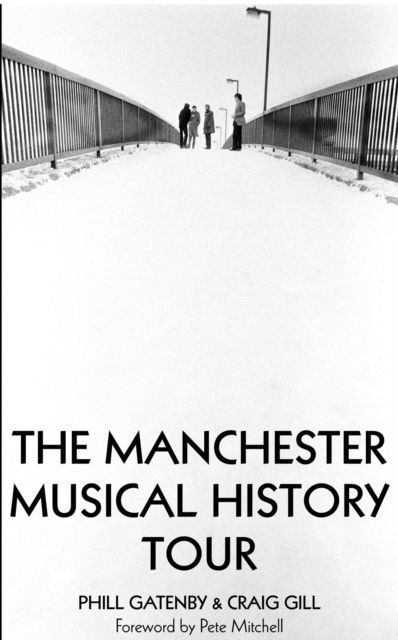 From the late 1950's, Mancunians have had a passion for creating and following great music.

Be it live or via recordings, the city centre has been a magnet for generations of locals -- and in recent years music fans from all over the country and beyond -- to enjoy.

Whilst cities such as Liverpool and Memphis turned their musical heritage into a tourist attractions, Manchester kept looking forward, developing new scenes and tastes.

Yet the 2002 film 'Twenty-Four Hour Party People' was probably the point at which Manchester music fans started to look back at the rich musical history of their city.

This coincided with the publication of the book "Morrissey's Manchester" by Phill Gatenby, also in 2002 and numerous other publications penned by luminaries of the Manchester scene.

Following the success of Morrissey's Manchester, a guide book dedicated to locations associated with The Smiths, author Phill Gatenby has put together several tours featuring other world famous Manchester bands from the Buzzcocks via Joy Division to Oasis, Elbow and Doves as well as the various scenes from beat to acid house or even lo-fi.

An interesting guide for anyone with an interest in British music, the guide documents the various clubs and venues that have influenced Manchester based musicians over the last 50 years. 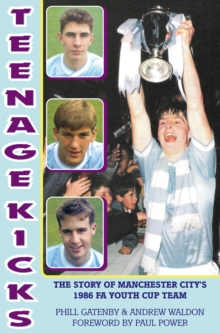 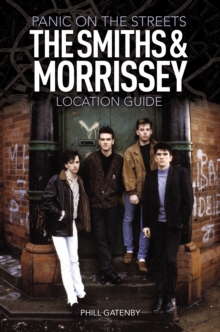 Panic on the Streets