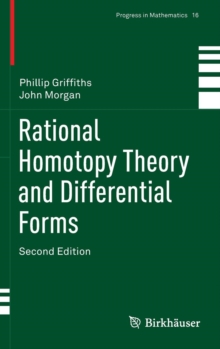 Part of the Progress in Mathematics series

This completely revised and corrected version of the well-known Florence notes circulated by the authors together with E.

Included is a discussion of Postnikov towers and rational homotopy theory.

This is then followed by an in-depth look at differential forms and de Tham's theorem on simplicial complexes.

In addition, Sullivan's results on computing the rational homotopy type from forms is presented. New to the Second Edition: *Fully-revised appendices including an expanded discussion of the Hirsch lemma*Presentation of a natural proof of a Serre spectral sequence result *Updated content throughout the book, reflecting advances in the area of homotopy theoryWith its modern approach and timely revisions, this second edition of Rational Homotopy Theory and Differential Forms will be a valuable resource for graduate students and researchers in algebraic topology, differential forms, and homotopy theory.

Also by Phillip Griffiths   |  View all 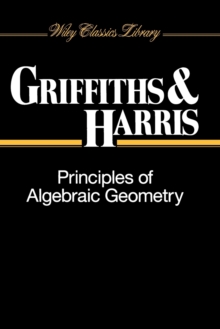 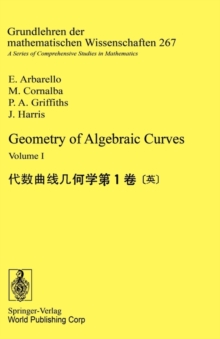 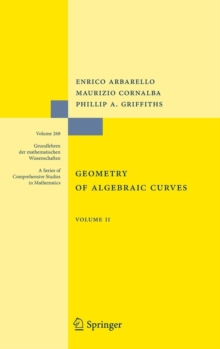 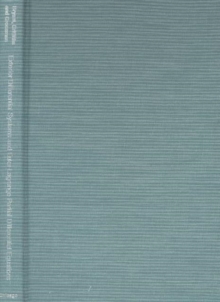 Also in the Progress in Mathematics series   |  View all 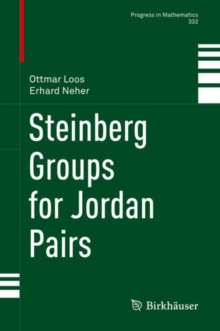 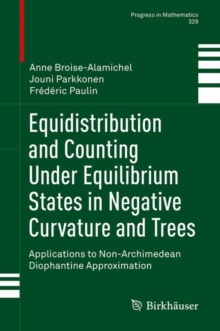 Equidistribution and Counting Under... 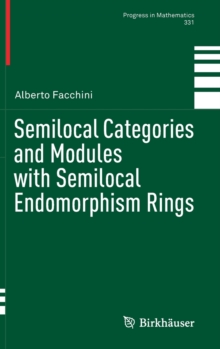 Semilocal Categories and Modules with... 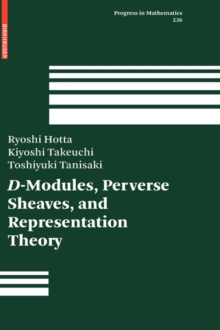