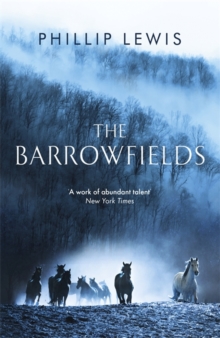 'A beautiful, evocative novel with an amazing sense of place and an understated, dark sensibility.

A brilliant debut. I loved it!' Jenni Fagan, author of The PanopticonMesmeric in its prose and mythic in its sweep, THE BARROWFIELDS is an extraordinary debut about the darker side of devotion, the limits of forgiveness, and the reparative power of shared pasts. Just before Henry Aster's birth, his father, a frustrated novelist and lawyer, reluctantly returns to the remote North Carolina mountains in which he was improbably raised and installs his young family in a gothic mansion - nicknamed 'the vulture house' - worthy of his hero Edgar Allan Poe.

There, Henry grows up under the desk of this fierce and brilliant man.

But when a death in the family tips his father toward a fearsome unravelling, what was once a young son's reverence is poisoned, and Henry flees, not to return until years later when he, too, must go home again.

Also by Phillip Lewis   |  View all 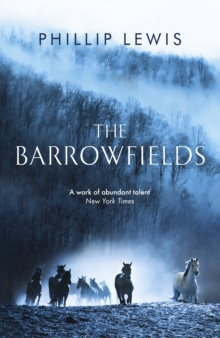 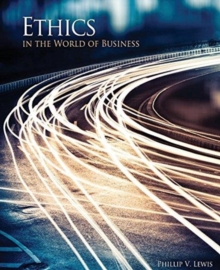 Ethics in the World of Business 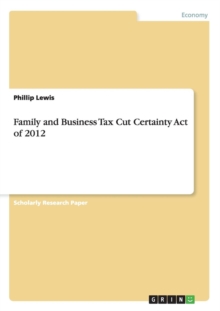 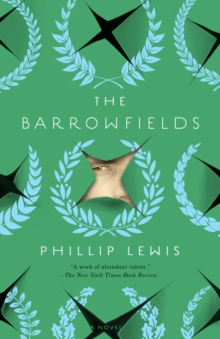