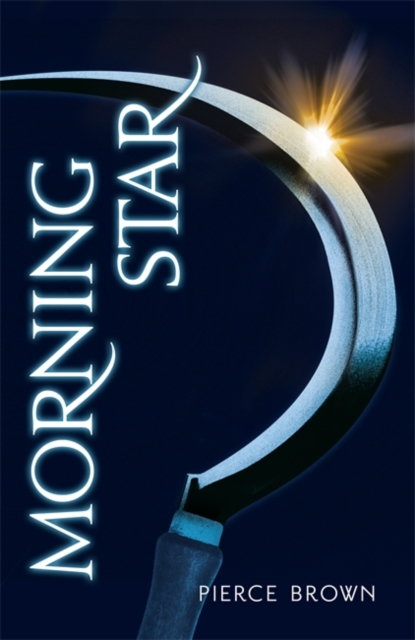 'Homer meets Homeland in deep space' in the third novel of the Red Rising trilogy, the crashing conclusion to the story that began in RED RISING and continued in GOLDEN SON. Darrow is the reaper of Mars. Born to toil, carved to fight, destined to lead. But he is a broken man. Exposed as a Red in a world ruled by Golds, he has been captured and tortured until he is something less than human. And yet, he is humanity's last chance. He must call on every last ounce of strength in facing a godlike, ruthless enemy.

Darrow was born a Red. He became a Gold. Now he must transcend them all and become the hero his people believe he is.

Also by Pierce Brown  |  View all 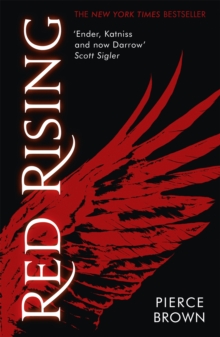 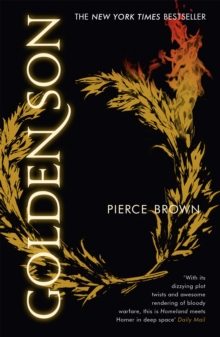 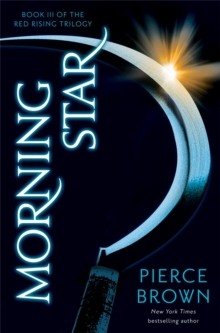 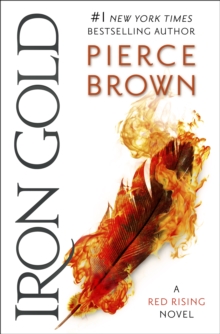 Also in the Red Rising Series series  |  View all