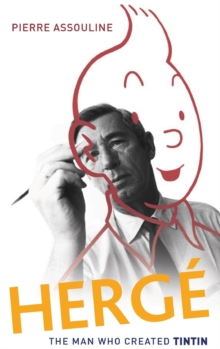 Assouline has had privileged access to personal papers to explore Herge's life and work and the fascinating ways in which the two intertwine.

He does not shy away from such controversial matters as Herge's support for Belgian imperialism in the Congo or his relationship with the Nazis during the occupation of Belgium. Herge's books sold millions of copies throughout the world, but, as Assouline shows, the impact of his work goes far beyond his enormous popularity with children - his pioneering use of clean line drawing had a profound influence on artists from Warhol to Lichtenstein and he revolutionized the comic book artform. 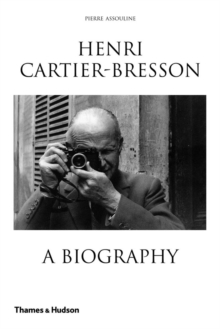