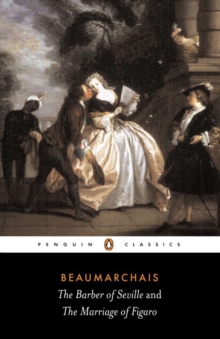 The Barber of Seville and The Marriage of Figaro Paperback / softback

A French courtier, secret agent, libertine and adventurer, Beaumarchais (1732-99) was also author of two sparkling plays about the scoundrelly valet Figaro - triumphant successes that were used as the basis of operas by Mozart and Rossini.

A highly engaging comedy of intrigue, The Barber of Seville portrays the resourceful Figaro foiling a jealous old man's attempts to keep his beautiful ward from her lover. And The Marriage of Figaro - condemned by Louis XVI for its daring satire of nobility and privilege - depicts a master and servant set in opposition by their desire for the same woman.

With characteristic lightness of touch, Beaumarchais created an audacious farce of disguise and mistaken identity that balances wit, frivolity and seriousness in equal measure. 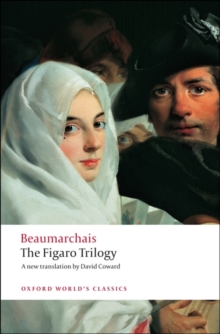 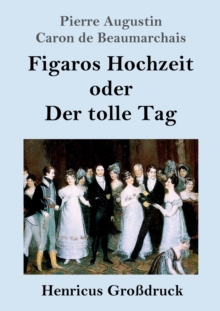 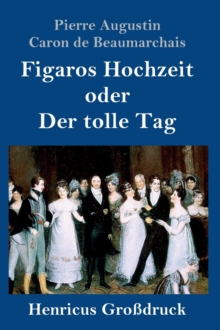 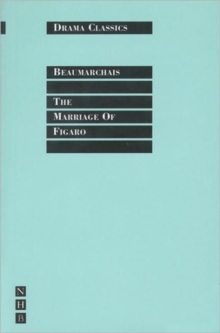 The Marriage of Figaro