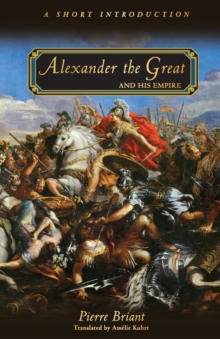 Alexander the Great and His Empire : A Short Introduction Paperback / softback

This is the first publication in English of Pierre Briant's classic short history of Alexander the Great's conquest of the Persian empire, from the Mediterranean to Central Asia.

Eschewing a conventional biographical focus, this is the only book in any language that sets the rise of Alexander's short-lived empire within the broad context of ancient Near Eastern history under Achaemenid Persian rule, as well as against Alexander's Macedonian background.

As a renowned historian of both the Macedonians and the Persians, Briant is uniquely able to assess Alexander's significance from the viewpoint of both the conquerors and the conquered, and to trace what changed and what stayed the same as Alexander and the Hellenistic world gained ascendancy over Darius's Persia.

After a short account of Alexander's life before his landing in Asia Minor, the book gives a brief overview of the major stages of his conquest. This background sets the stage for a series of concise thematic chapters that explore the origins and objectives of the conquest; the nature and significance of the resistance it met; the administration, defense, and exploitation of the conquered lands; the varying nature of Alexander's relations with the Macedonians, Greeks, and Persians; and the problems of succession following Alexander's death.

For this translation, Briant has written a new foreword and conclusion, updated the main text and the thematic annotated bibliography, and added a substantial appendix in which he assesses the current state of scholarship on Alexander and suggests some directions for future research.

More than ever, this masterful work provides an original and important perspective on Alexander and his empire.

Also by Pierre Briant   |  View all 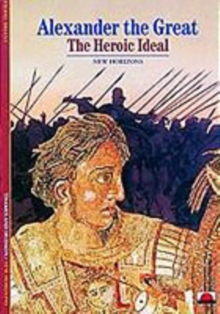 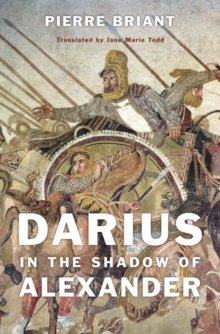 Darius in the Shadow of Alexander 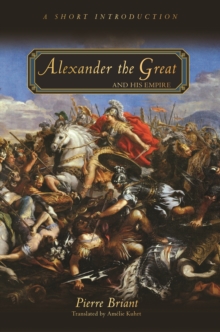 Alexander the Great and His Empire 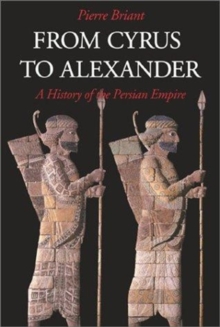 From Cyrus to Alexander