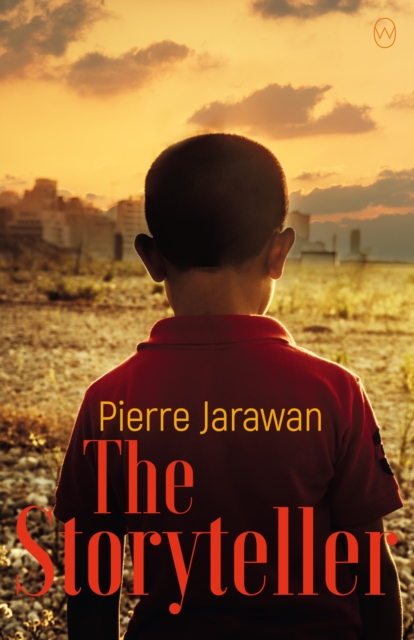 Samir leaves the safety and comfort of his family's adopted home in Germany for volatile Beirut in an attempt to find his missing father.

His only clues are an old photo and the bedtime stories his father used to tell him.

The Storyteller follows Samir's search for Brahim, the father whose heart was always yearning for his homeland, Lebanon.

In this moving and gripping novel about family secrets, love, and friendship, Pierre Jarawan does for Lebanon what Khaled Hosseini's The Kite Runner did for Afghanistan.

He pulls away the curtain of grim facts and figures to reveal the intimate story of an exiled family torn apart by civil war and guilt.

In this rich and skillful account, Jarawan proves that he too is a masterful storyteller. 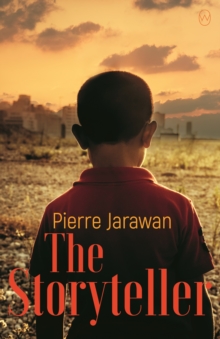