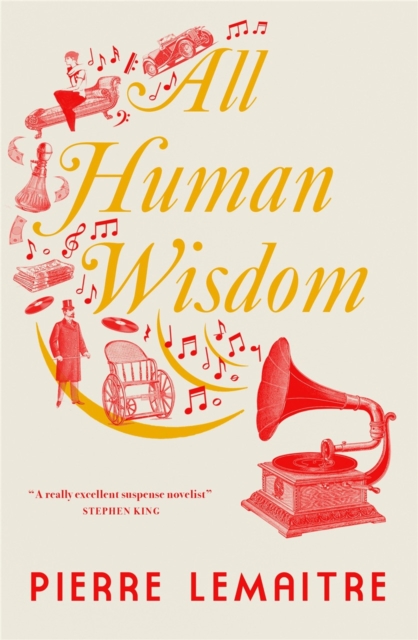 "Terrific . . . Easily the most purely entertaining novel I have read so far this year" David Mills, The Sunday Times"A really excellent suspense novelist" Stephen KingThe second volume of Pierre Lemaitre's enthralling, award-winning between-the-wars trilogyIn 1927, the great and the good of Paris gather at the funeral of the wealthy banker, Marcel Pericourt.

His daughter, Madeleine, is poised to take over his financial empire (although, unfortunately, she knows next to nothing about banking).

More unfortunately still, when Madeleine's seven-year-old son, Paul, tumbles from a second floor window of the Pericourt mansion on the day of his grandfather's funeral, and suffers life-changing injuries, his fall sets off a chain of events that will reduce Madeleine to destitution and ruin in a matter of months. Using all her reserves of ingenuity, resourcefulness, and a burning desire for retribution, Madeleine sets about rebuilding her life.

She will be helped by an ex-Communist fixer, a Polish nurse who doesn't speak a word of French, a brainless petty criminal with a talent for sabotage, an exiled German Jewish chemist, a very expensive forger, an opera singer with a handy flair for theatrics, and her own son with ideas for a creative new business to take Paris by storm. A brilliant, imaginative, free-falling caper through between-the-wars Paris, and a portrait of Europe on the edge of disaster. Translated from the French by Frank WynneFrank Wynne is an award-winning writer and translator.

His previous translations include works by Virginie Despentes, Javier Cercas and Michel Houellebecq.

His translation of Vernon Subutex I was shortlisted for the Man Booker International Prize. With the support of the Creative Europe Programme of the European UnionFrom the reviews for The Great Swindle"The most purely enjoyable book I've read this year" Jake Kerridge, Sunday Telegraph"The vast sweep of the novel and its array of extraordinary secondary characters have attracted comparisons with the works of Balzac. 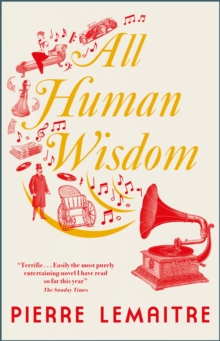 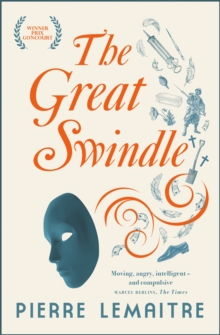 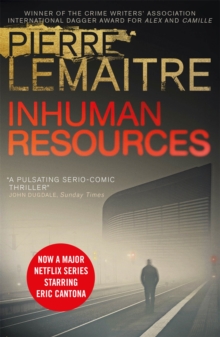 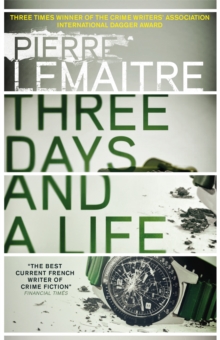