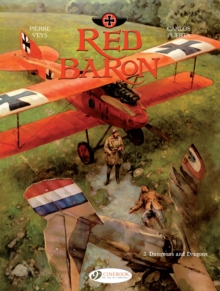 So much so that he's eventually offered the opportunity to transfer to the Western Front and pit himself against the best British fighters.

But a nasty surprise is waiting for him: among his new colleagues is his old enemy Prince Friedrich. 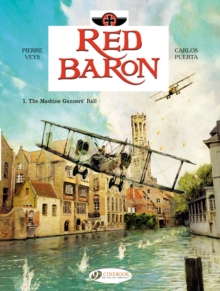 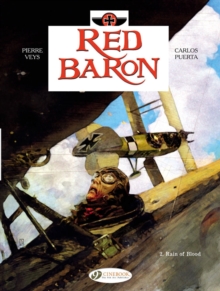