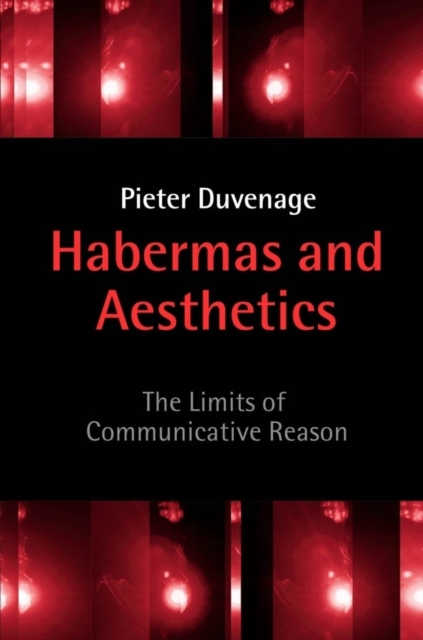 Habermas and Aesthetics : The Limits of Communicative Reason Hardback

In this important new study, Pieter Duvenage shows that Habermas's work on aesthetics, far from being marginal to his core concerns, is central to understanding and evaluating Habermasa s entire theoretical enterprise. * This important new study shows that Habermasa s work on aesthetics is central to understanding and evaluating his entire theoretical enterprise. * Duvenage demonstrates that, in the first phase of his intellectual career, Habermas emphasizes the communicative and societal relevance of art; in the second phase, the idea of a communicative aesthetics is worked out in terms of a theory of rationality. * Reveals that Habermas's later work offers a third, albeit undeveloped, alternative that suggests a convergence of the two. * Offers a critical perspective on the role of aesthetics in Habermasa s work and proposes possible alternatives. 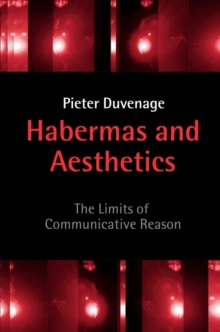