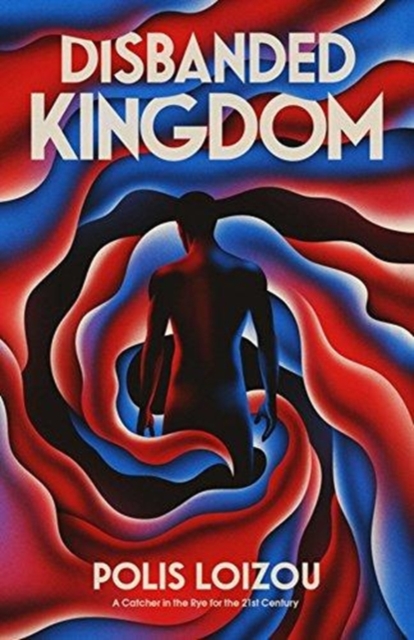 Twenty-two-year-old Oscar is a lost cause. He roams central London, looking for love and distraction.

But this isn't quite Bright Lights, Big City: Oscar is gay but feels disconnected from London's gay scene.

He is naive and rootless, an emotionally stunted young man who lives in upscale Kensington with his foster mother, novelist Charlotte Fontaine.

But all of this changes when he meets Tim, Charlotte's thirty-something literary agent with whom Oscar becomes hopelessly infatuated.

While he struggles to understand Tim's politics and his rejection of religion, Oscar's developing friendship with Tim affects a profound change in the young man, making him want to understand the world and his place in it. 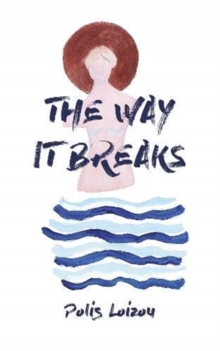 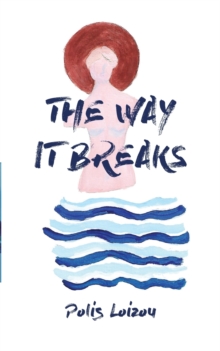 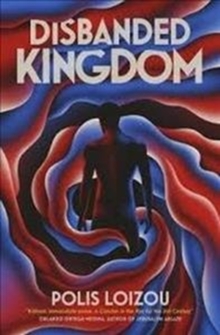