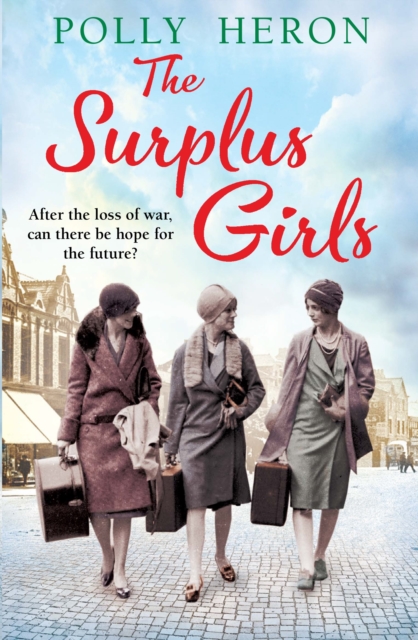 Part of the Surplus Girls series

After the loss of war, can there be hope for the future?Manchester, 1922. Belinda Layton is a surplus girl. One of the many women whose dreams of marriage perished in the Great War, with the death of her beloved fiance, Ben.

After four years of mourning, she's ready to face the future, even though Ben's family is not happy to see her move on, and her own only cares about getting hold of her meagre factory wages.

Then, Belinda joins a secretarial class and a whole new world opens up to her as she quickly finds herself drawn to beguiling bookshop owner Richard Carson.

But after all the loss and devastation she has experienced, can she really trust him with her heart?The first in a quartet of sagas set during the early 1920s, following three Surplus Girls - those women whose dreams of marriage perished in the Great War, after the deaths of millions of young men, and the new lives they forged for themselves.

Also by Polly Heron  |  View all 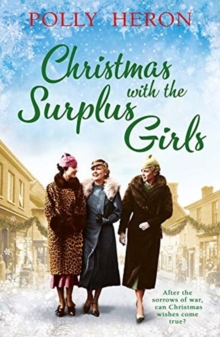 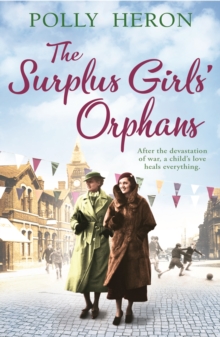 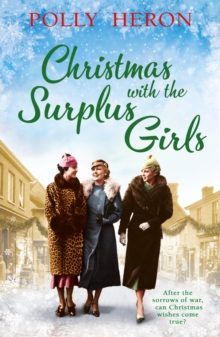 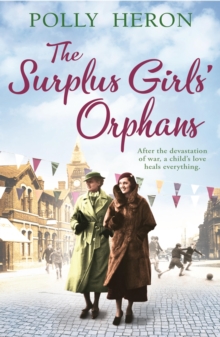 Also in the Surplus Girls series  |  View all