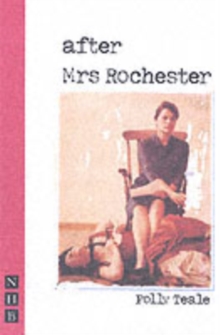 The tortured life of Jean Rhys, author of The Wide Sargasso Sea, staged by the team who scored a West End and nationwide hit with their dramatisation of Jane Eyre Jean Rhys was obsessed with Jane Eyre - and more particularly with Bertha Mason, the first Mrs Rochester and the 'madwoman in the attic'.

Placing Bertha on stage throughout as Jean's alter ego, Polly Teale's remarkable dramatisation of Rhys's life gives full vent to this obsession - which was to prove the catalyst for The Wide Sargasso Sea, 'one of the works of genius of the 20th century' The Times After Mrs Rochester is staged by the Shared Experience theatre company, acclaimed the world over for their powerful, visually-charged productions including Anna Karenina, The Clearing, The Mill on the Floss and Polly Teale's own deeply affecting adaptation Jane Eyre, all of which are published by Nick Hern Books. 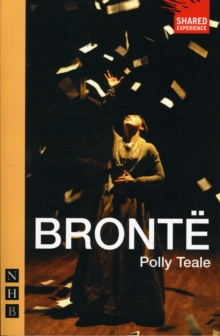 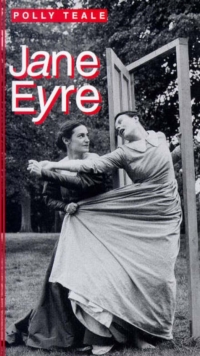 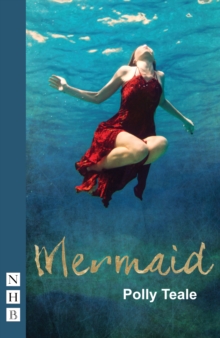 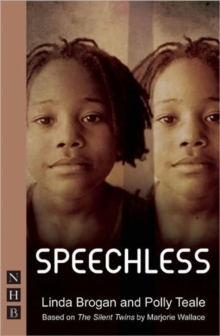