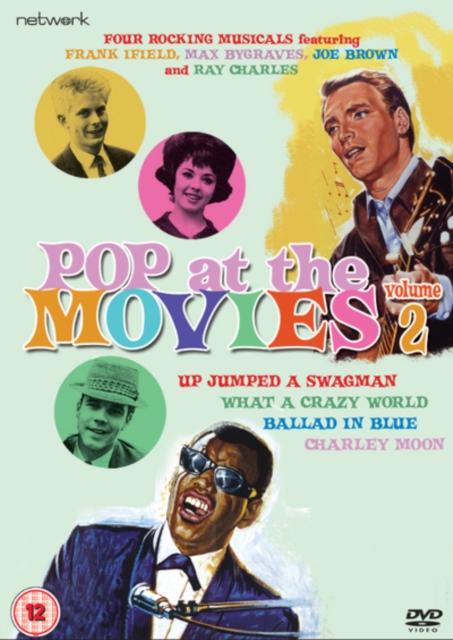 Pop at the Movies: Volume 2 DVD

Collection of four musicals. In 'Up Jumped a Swagman' (1965) Frank Ifield stars as young Australian singer Dave Kelly who arrives in London seeking fame and fortune.

Never one to set himself low targets, one of the first things Dave does upon his arrival in London, is fall in love with a beautiful model he sees on a billboard.

He subsequently divides his time between pursuing his singing career and pursuing the girl in question, Melissa Smythe-Fury (Suzy Kendall).

However, will he find that happiness can exist in much less exotic forms than glamour and stardom?

In 'What a Crazy World' (1963) Joe Brown stars as a young man whose dreams of pop stardom unexpectedly come true.

As an unemployed dreamer rattling around the arcades, cafés and nightspots of London's East End, Alf Hitchens (Brown)'s prospects would look grim to some.

However, despite issues with his family and a tempestuous relationship with his girlfriend Marilyn (Susan Maughan), Alf maintains an upbeat attitude - the very quality that ultimately propels him to stardom.

In 'Ballad in Blue' (1964) when a world tour takes burgeoning star Ray Charles to London he befriends a young boy called David (Piers Bishop), who has recently lost his sight.

Charles, who experienced a similar fate when he was young, feels great sympathy for David and tries to convince his parents to let the boy travel with him to visit a Parisian eye doctor.

Relationship problems and the overprotectiveness of David's mother threaten to prevent the boy receiving treatment until Ray comes up with a cunning plan.

Finally, in 'Charley Moon' (1956) the titular character (Max Bygraves) first discovers his ability to entertain during World War II, when he appears in a military concert and captures the attention of Harold Armytage (Dennis Price), a pre-war entertainer.

When victory is won and the unit disbanded, Harold suggests to Charley that they team up and form a comedy duo.

Though times are hard and the pair must battle to be heard in rowdy venues, they build their confidence to such an extent that they decide to head to the bright lights of London.

How will they fare in the capital? 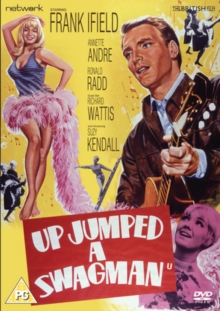 Up Jumped a Swagman 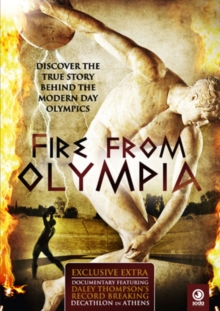 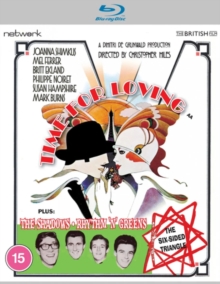 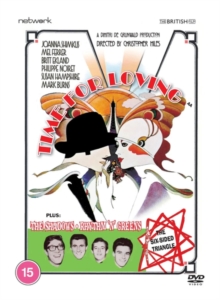