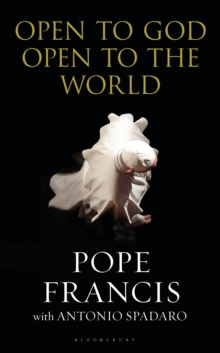 Open to God: Open to the World Paperback / softback

It is no surprise that he was voted Time magazine's Person of the Year (in 2013), joining the likes of Martin Luther King (1964) and President John F.

Kennedy (1961). Francis has turned the Catholic Church upside-down, flung open the windows of the Vatican and started to purge the church of corruption, nepotism and financial skulduggery.

But above all he is engaged with the poor, the starving and the marginalised.

He has made important visits to troubled spots in the world and invariably people say his appearances change everything. Pope Francis is in constant dialogue with the outside world and with the universal Catholic Church.

He likes being asked questions, finding it easy to respond, and maintains a good relationship with the press.

In this new book are some of his most valuable engagements in dialogue form with people of all sorts and kinds.

On the one hand, there is his recent engagement with priests in Colombia who are locked in a struggle for human rights.

In another lengthy piece, he talks about the importance of scripture, in a way which shows how this is a living source of inspiration.

Also included are the texts of the Pope's most recent addresses in Myanmar, Peru and Chile. Open to God: Open to the World offers a fascinating glimpse into the mind and workings of this entirely different Pope.

As we see in these conversations the Franciscan revolution is under way and, in spite of Francis's critics, the revolution will roll on and new horizons will be opened for the one and a half billion Catholics in the world today.

Also by Pope Francis   |  View all 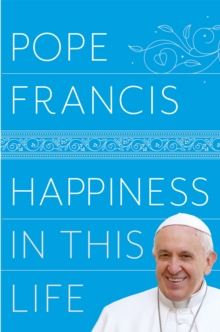 Happiness in This Life 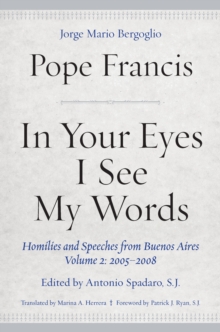 In Your Eyes I See My Words 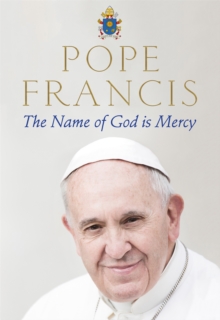 The Name of God is Mercy 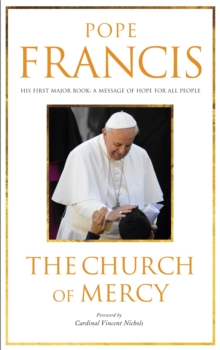 The Church of Mercy