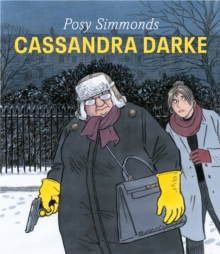 ***WINNER OF THE COMEDY WOMEN IN PRINT PRIZE 2020***'Simmonds is a copper-bottomed genius... she is as brilliant a writer as Britain has' Jenny Colgan, Mail OnlineCassandra Darke is an art dealer, mean, selfish, solitary by nature, living in Chelsea in a house worth GBP7 million. She has become a social pariah, but doesn't much care.

Between one Christmas and the next, she has sullied the reputation of a West End gallery and has acquired a conviction for fraud, a suspended sentence and a bank balance drained by lawsuits.

On the scale of villainy, fraud seems to Cassandra a rather paltry offence - her own crime involving 'no violence, no weapon, no dead body'. But in Cassandra's basement, her young ex-lodger, Nicki, has left a surprise, something which implies at least violence and probably a body . . . Something which forces Cassandra out of her rich enclave and onto the streets.

Not those local streets paved with gold and lit with festive glitter, but grimmer, darker places, where she must make the choice between self-sacrifice and running for her life.

Also by Posy Simmonds   |  View all 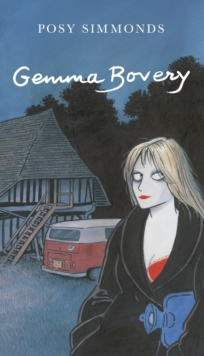 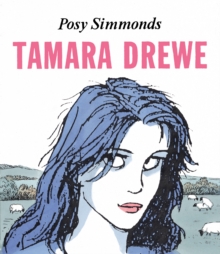 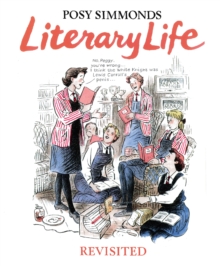 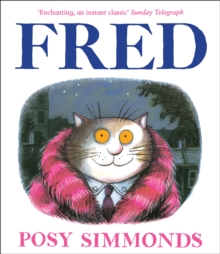