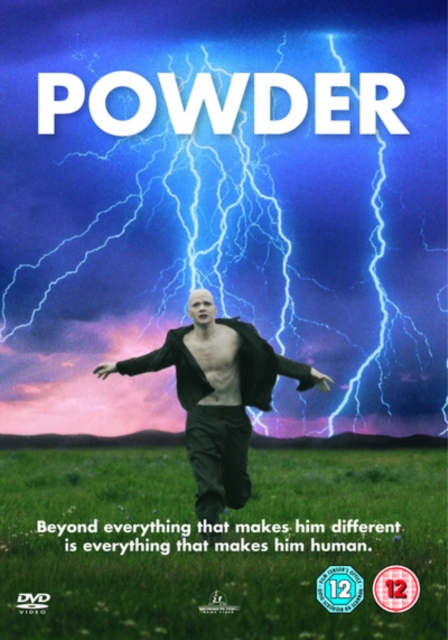 When Wheaton County's Sheriff Barnum (Lance Henriksen) is called to investigate the death of an old man at a remote farmhouse, he discovers the man's albino grandson (Sean Patrick Flanery) hiding in the basement.

Nicknamed 'Powder' due to his white skin, the teenager is taken to a local home run by Jessie Caldwell (Mary Steenburgen). 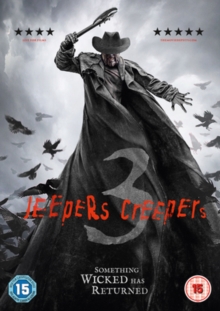 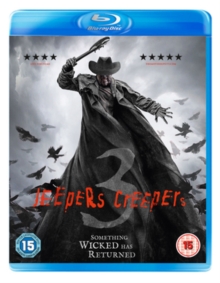 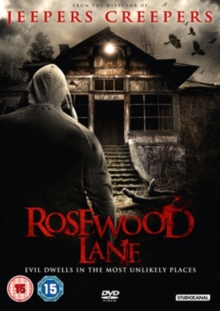 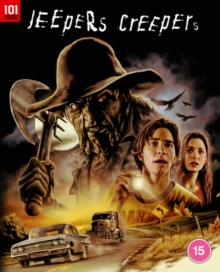