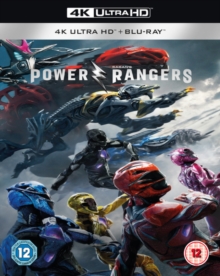 Five teenage students running the gamut of the teenage experience - Jason (Dacre Montgomery), Kimberly (Naomi Scott), Billy (RJ Cyler), Trini (Becky G) and Zack (Ludi Lin) - stumble upon a set of powerful artefacts which begin to imbue each of them with superhuman strength, speed and agility.

However, the friends soon realise that their discovery has awoken deadly alien sorceress Rita Repulsa (Elizabeth Banks), who is heading to their small town of Angel Grove to claim the ancient energy for herself.

With the fate of the world now in their hands, the group seek the help of legendary warrior Zordon (Bryan Cranston) as they attempt to master their newfound powers and put a stop to Rita's evil plans. 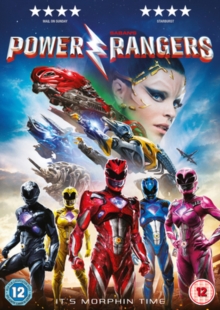 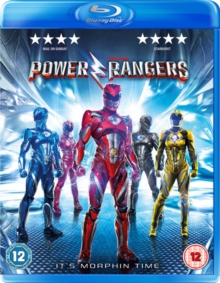