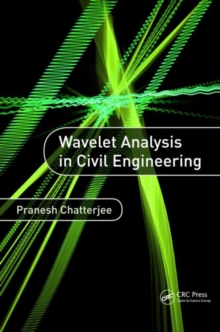 Wavelets as a Powerful Signal Processing ToolThe principles of wavelets can be applied to a range of problems in civil engineering structures, such as earthquake-induced vibration analysis, bridge vibrations, and damage identification.

This book is particularly useful for graduate students and researchers in vibration analysis, especially those dealing with random vibrations. Wavelet Analysis in Civil Engineering explains the importance of wavelets in analyzing nonstationarities in ground motions.

The example of a tank is considered to develop the problem and the model (based on linear assumptions) and several case studies are explored-fixed base, flexible base, lateral and rocking motions of foundations, with and without fluid-to explain how to account for ground motion nonstationarities.

Bridge vibrations caused by vehicle passage are explored, as is structural damage identification. 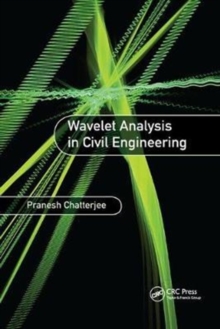