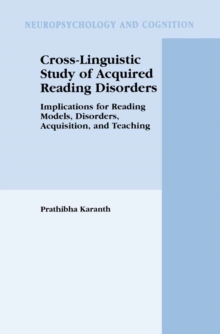 Part of the Neuropsychology and Cognition series

Given the increasing centrality ofliteracy in modern life they are now of even greater interest to an ever widening base ofprofessionals.

The study of the acquired reading disorders, though in existence for over a century, received enormous impetus with the publication of a seminal paper by Marshall and Newcombe in 1966, leading to neuropsychological model building of reading.

Over the last 30 years, within the single case study design there has been extensive and exceedingly fme-gmined research on individuals with acquired disorders ofreading, in an attempt to establish the validity ofthese models ofreading and the human brain.

In addition these models have had considerable influence on models of the acquisition ofreading in children and their concomitant difficulties.

Much ofthis research has been in readers ofthe alphabetic scripts, particularly the opaque English script.

During the last decade or so there has been increasing evidence, particularly in research on reading acquisition, that what is true ofalphabetic scripts like English may not be universally true of all of the scripts of the world.

This has led to considerable research into the process of learning to read and write and on the factors affecting reading, which are the touchstone ofthe models, within broader cross-linguistic and cross-cultural perspectives.

Also by Prathibha Karanth   |  View all 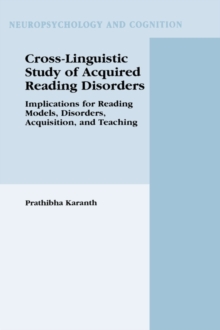 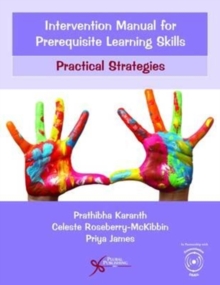 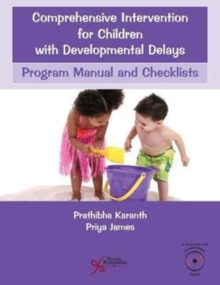 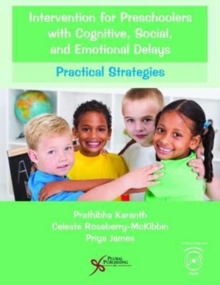 Intervention for Preschoolers with...

Also in the Neuropsychology and Cognition series   |  View all 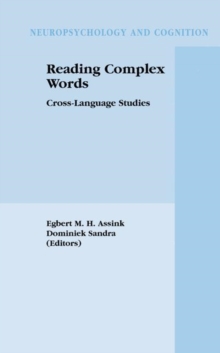 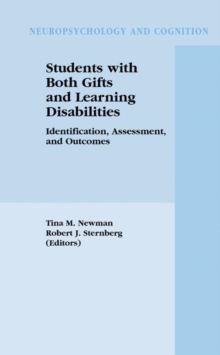 Students with Both Gifts and Learning... 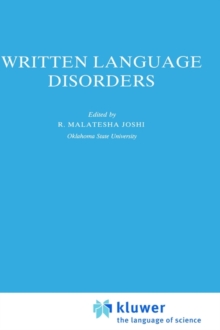