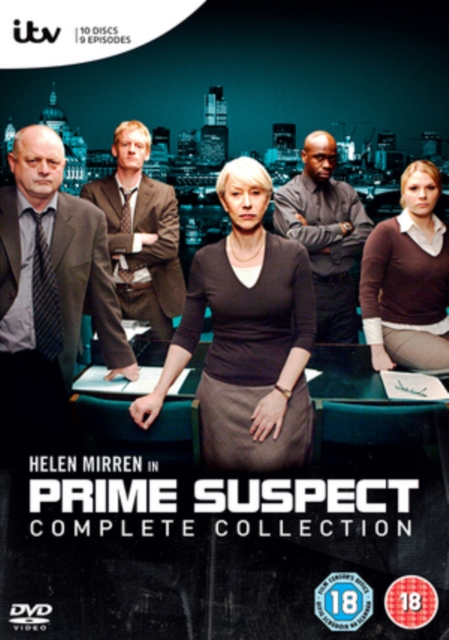 In 'Prime Suspect 1' Helen Mirren plays DCI Jane Tennison, who takes over the running of what appears to be an open-and-shut murder case.

However, she runs into problems as her investigations lead her into the male-dominated world of policework and the hunt for a serial killer. 'Prime Suspect 2' sees Tennison called in to head an investigation into the death of a young black woman, whose body is found in the back garden of a house in London.

As she begins to investigate, she finds that she is having to deal with a whole web of issues surrounding racism and sexism within the police force, as well as tracking down a killer still on the loose.

In 'Prime Suspect 3' Detective Tennison is transferred from Southampton Row to the Soho Vice Squad. Ordered to clear out prostitutes and rent boys in the area, Tennison is soon embroiled in another murder case when a 17-year-old rent boy is found dead in a transsexual's flat.

In 'Prime Suspect 4 - Inner Circles' the murder of a country club manager in an affluent commuter suburb of London is quickly blamed on youths from a nearby housing estate.

Tennison is not so sure. 'Prime Suspect 4 - The Lost Child' sees a newly-promoted Tennison investigating a missing child case back at Southampton Row.

The culprit is fingered and, when an arrest attempt backfires, Tennison finds herself in a siege situation.

In 'Prime Suspect 4 - The Scent of Darkness', when a series of copycat killings take place that resemble those in the first 'Prime Suspect', Tennison is suspended from duty.

Can it be that George Marlow is innocent, as he insisted all along? And how will this development affect Jane's blossoming relationship with psychologist Patrick Schofield?

In 'Prime Suspect 5', with a transfer to Manchester, Tennison finds herself lecturing school children on law and order.

She demands something a little more up her usual alley, and is soon investigating the murder of a drug dealer.

When a 14-year-old boy confesses to the killing, Tennison suspects that someone else is responsible.

In 'Prime Suspect 6 - The Last Witness' Tennison is back in London facing the prospect of early retirement when the body of a young Bosnian woman is found with evidence of torture.

Tennison's investigation leads her to one, possibly two, Serbian war criminals eager to silence the last witness to a massacre a decade before.

In the final installment, 'Prime Suspect 7 - The Final Act', Tennison's retirement is still on the cards but as her working life draws to and end, Jane is paying dearly for a career studded with loneliness and internally directed anger.

Her demons surface and she drinks them away night after night.

The body of a missing girl is found and a missing persons case becomes a murder hunt, with the girl's father telling some inconsistent stories.

Tennison's handling of the case is spotty, her concentration suffering, and she is forced to admit her alcoholism after a near-accident with a young witness in her car. 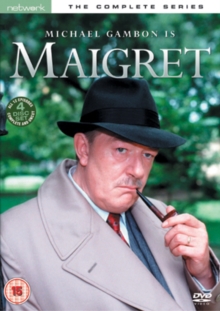 Maigret: The Complete First and Second... 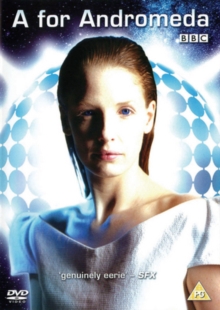 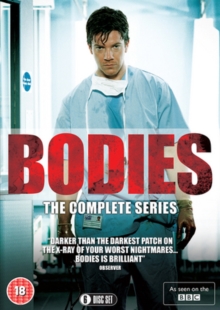