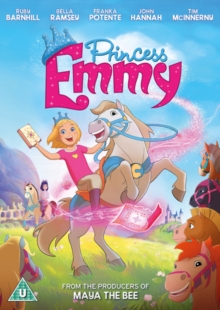 Children's animation which follows a young princess named Emmy (voice of Ruby Barnhill) who has the magical gift of being able to talk to horses.

Emmy spends her days having fun at the castle and caring for her beloved horses, until her wicked cousin Gizana (Bella Ramsey) arrives and tries to thwart Emmy's chances at becoming an official princess.

When Emmy's enchanted book goes missing, that gives her the ability to speak to horses, Emmy must find it before it ends up in the wrong hands.

Can Emmy find her book and stop her cousin from ruining everything? 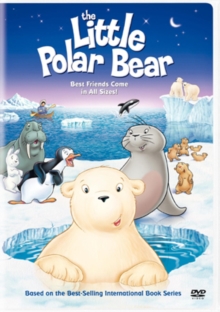 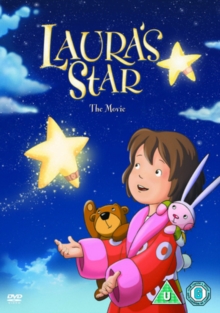