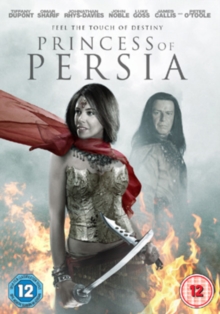 Born into Jewish peasantry, the beautiful Esther (Tiffany Dupont) is taken in by her uncle, a royal scribe, following the death of her parents.

She is later taken into the royal harem of King Xerxes (Luke Goss) amid much plotting and intrigue at the royal palace.

When she realises that there is a political plot afoot to carry out a mass genocide of the Jewish people, Esther takes matters into her own hands and rises up against the powers that be to save her people.