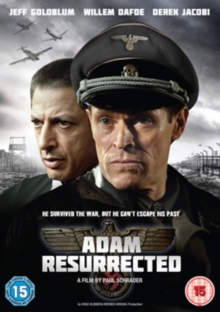 Drama following the journey of a Jewish comedian who survives the holocaust only to find himself confined in a mental institution.

Adam Stein (Jeff Goldblum) is one of the foremost entertainers of 1930s Germany.

Unfortunately for Stein, historical events overtake him and he finds himself in a concentration camp run by the fearsome Commandant Klein (Willem Dafoe).

While his wife and children are taken away to be executed, Klein is kept alive to act as the Commandant's 'dog'.

Years later, Stein relives the experience in a mental institution, where salvation may lie in an unusual friendship he develops with another inmate... 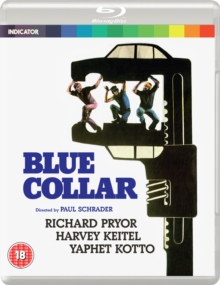 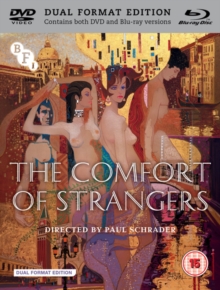 The Comfort of Strangers 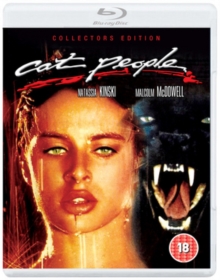 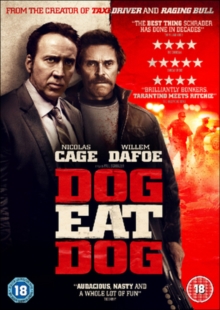