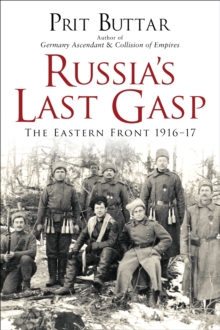 Despite the increasingly futile, bloody struggles for territory that had characterised the Eastern Front the previous year, the German and Austro-Hungarian commands held high hopes for 1916.

After the success of the 1915 Gorlice-Tarnow Offensive, which had driven Russia out of Galicia and Poland, Germany was free to renew its efforts in the west.

Austria-Hungary, meanwhile, turned its attention to defeating Italy. In an attempt to relieve pressure on their British and French allies at the Somme and Verdun, Russia launched one of the bloodiest campaigns in the history of warfare.

General Brusilov's June advance was quickly characterised by innovative tactics, including the use of shock troops - a tactic that German armies would later adapt to great effect.

The momentum continued with Romania's entry into the war and the declaration by the Central Powers of a Kingdom of Poland - two events which would radically transform the borders of post-war Europe.Drawing on first-hand accounts and archival research, internationally renowned historian Prit Buttar presents a dramatic account of an explosive year on the Eastern Front, one that gave Russia its greatest success on the battlefield but plunged the nation into revolution at home. 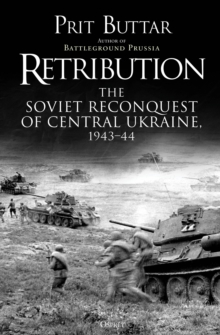 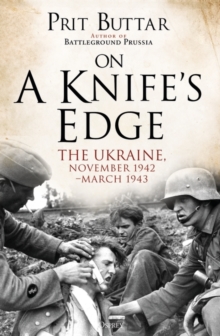 On a Knife's Edge 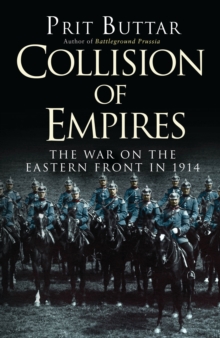 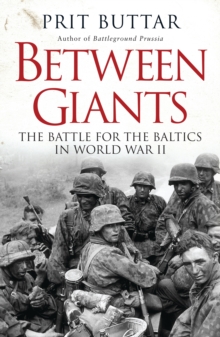