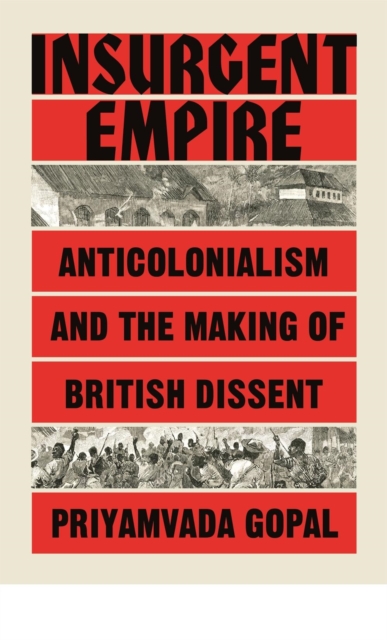 How rebellious colonies changed British attitudes to empireInsurgent Empire shows how Britain's enslaved and colonial subjects were active agents in their own liberation.

What is more, they shaped British ideas of freedom and emancipation back in the United Kingdom. Priyamvada Gopal examines a century of dissent on the question of empire and shows how British critics of empire were influenced by rebellions and resistance in the colonies, from the West Indies and East Africa to Egypt and India.

In addition, a pivotal role in fomenting resistance was played by anticolonial campaigners based in London, right at the heart of empire. Much has been written on how colonized peoples took up British and European ideas and turned them against empire when making claims to freedom and self-determination.

Insurgent Empire sets the record straight in demonstrating that these people were much more than victims of imperialism or, subsequently, the passive beneficiaries of an enlightened British conscience - they were insurgents whose legacies shaped and benefited the nation that once oppressed them. 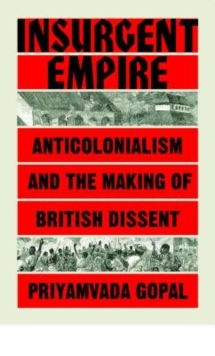 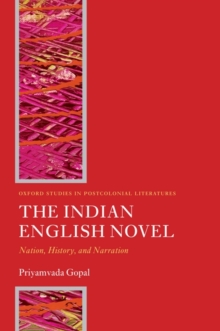 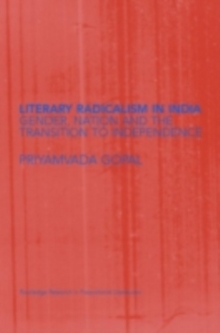 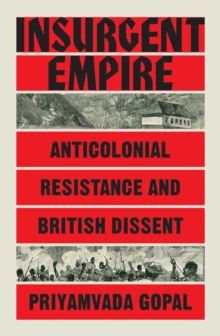