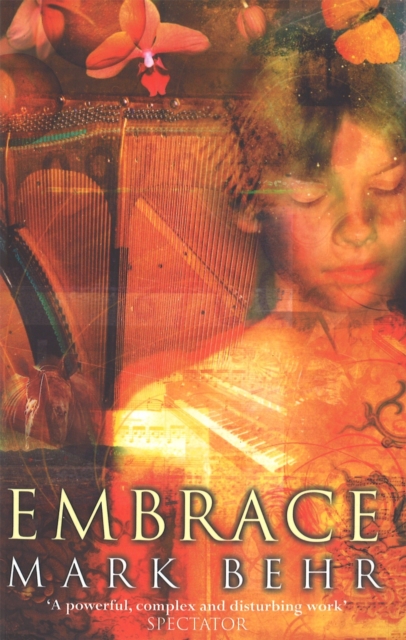 EMBRACE is the story of the awakening of Karl De Man a thirteen-year-old student at the Berg, an exclusive academy for boys in South Africa in the 1970s.

Interwoven with the storyline about Karl at school are memories from Karl's childhood and first years at the Berg, presented as an ever-growing patchwork of the many influences on his development: growing up on a game reserve in East Africa, intensely aware of landscape and wildlife; a loving and close family, but a traditional one that will never easily accept Karl's true self: being sent away to school and the formation of new friendships and relationships.

But, after threats and punishments handed out after casual sexual games in the dorm, Karl falls in love.

He simultaneously has secret affairs with his best friend, Dominic, who is the son of liberal parents, and his choirmaster, Jacques Cilliers.

The great strength of the novel is that it places Karl's passions on a wider canvas, focusing on his raw passions and elemental drives against the landscapes of Africa. It is a staggering follow-up to Mark Behr's award-winning first novel, THE SMELL OF APPLES. 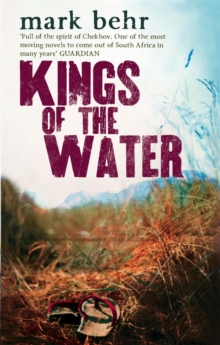 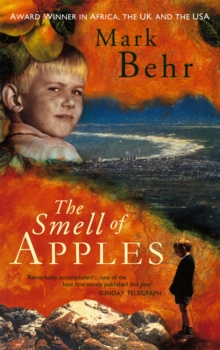 The Smell Of Apples 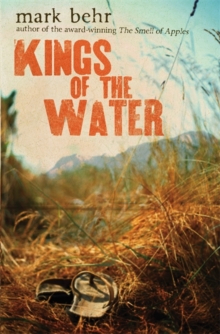