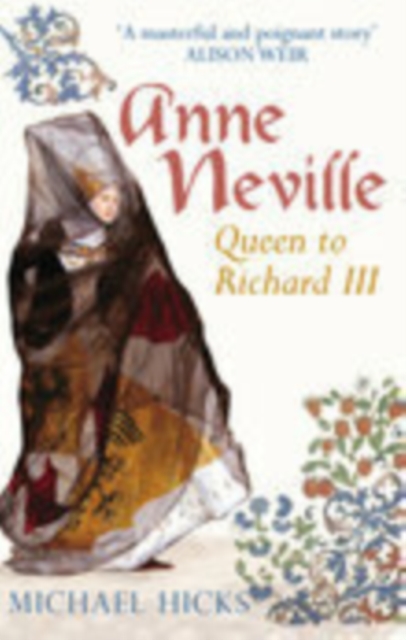 She was immortalised by Shakespeare for the remarkable nature of her marriage, a union which brought together a sorrowing widow with her husband's murderer.

Anne's misfortune did not end there. In addition to killing her first husband, Richard also helped kill her father, father-in-law and brother-in-law, imprisoned her mother, and was suspected of poisoning Anne herself.

Dying before the age of thirty, Anne Neville packed into her short life incident enough for many adventurous careers, but was often, apparently, the passive instrument of others' evil intentions.

This fascinating new biography seeks to tell the story of Anne's life in her own right, and uncovers the real wife of Richard III by charting the remarkable twists and turns of her fraught and ultimately tragic life. 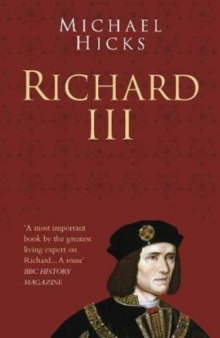 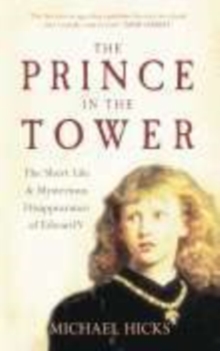 The Prince in the Tower 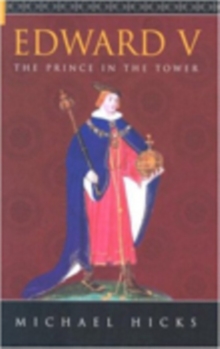