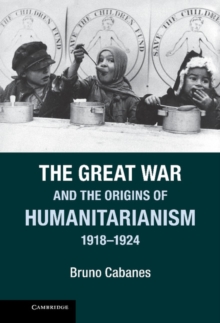 The Great War and the Origins of Humanitarianism, 1918-1924 Hardback

The aftermath of the Great War brought the most troubled peacetime the world had ever seen.

Survivors of the war were not only the soldiers who fought, the wounded in mind and body.

They were also the stateless, the children who suffered war's consequences, and later the victims of the great Russian famine of 1921 to 1923.

Before the phrases 'universal human rights' and 'non-governmental organization' even existed, five remarkable men and women - Rene Cassin and Albert Thomas from France, Fridtjof Nansen from Norway, Herbert Hoover from the US and Eglantyne Jebb from Britain - understood that a new type of transnational organization was needed to face problems that respected no national boundaries or rivalries.

Bruno Cabanes, a pioneer in the study of the aftermath of war, shows, through his vivid and revelatory history of individuals, organizations, and nations in crisis, how and when the right to human dignity first became inalienable. 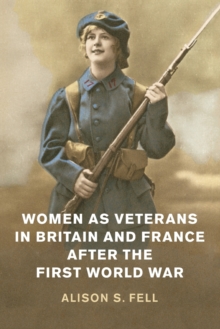 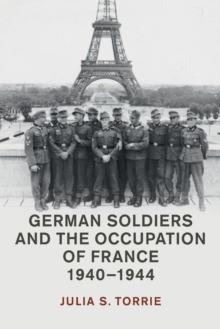 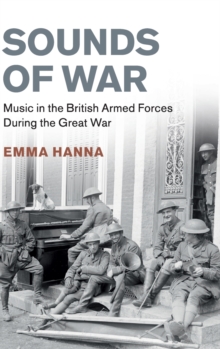 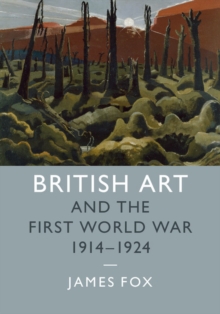