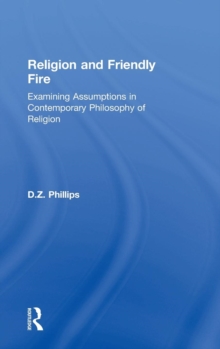 In locating friendly fire in contemporary philosophy of religion, D.Z.

Friendly fire is the result of an uncritical acceptance of empiricism, and Phillips argues that we need to examine critically the claims that individual consciousness is the necessary starting point from which we have to argue: for the existence of an external world and the reality of God; that God is a person without a body, a pure consciousness; and that to assent to a religious belief is essentially to assign a truth value to a proposition independent of any confessional context.

When these products of friendly fire are avoided, we arrive at a new understanding of belief, trust and the soul, and refuse to say more or less than we know about the realities of human life in the service of religious apologetics. 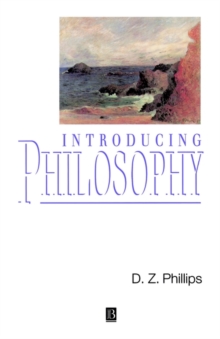 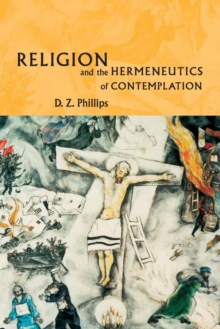 Religion and the Hermeneutics of... 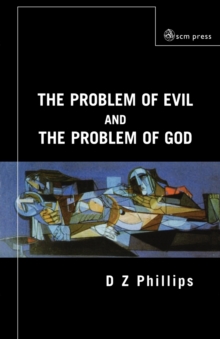 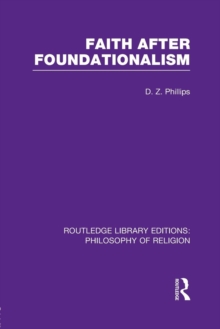