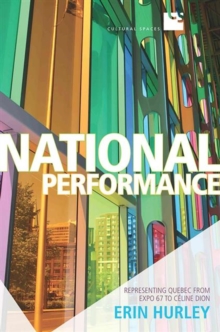 How do theatrical performances represent the nation in which they were created?

How is Quebecois performance used to define Quebec as a nation and to cultivate a sense of 'Quebec-ness' for audiences both within and outside the province?

In exploring Expo 67, the critical response to Michel Tremblay's Les Belles Soeurs, Carbone 14's image-theatre, Marco Micone's writing practices, Celine Dion's popular music, and feminist performance of the 1970s and 80s, Hurley reveals the ways in which certain performances come to be understood as 'national' while others are relegated to sub-national or outsider status.

Each chapter focuses on a particular historical moment in Quebec's modern history and a genre of performance emblematic of the moment, and uses these to elaborate the nature of the national performances. Winner of the Northeast Modern Language Association's Book Prize, National Performance is sophisticated yet accessible, seeking to enlarge the parameters of what counts as 'Quebecois' performance, while providing a thorough introduction to changing discourses of nation-ness in Quebec. 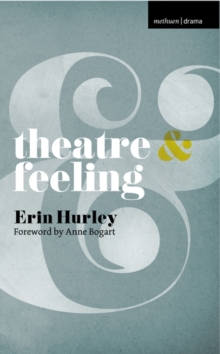 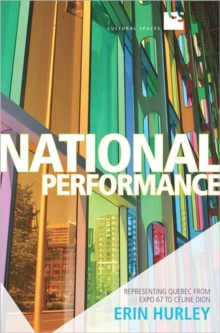