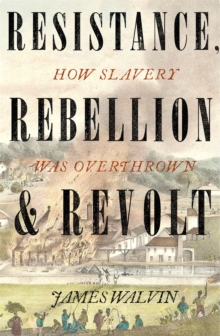 This long overdue, vivid and wide-ranging examination of the significance of the resistance of the enslaved themselves - from sabotage and running away to outright violent rebellion - shines fresh light on the end of slavery in the Atlantic World.

It is high time that this resistance, in addition to abolitionism and other factors, was given its due weight in seeking to understand the overthrow of slavery.

Fundamentally, as Walvin shows so clearly, it was the implacable hatred of the enslaved for slavery and their strategies of resistance that made the whole system unsustainable and, ultimately, brought about its downfall. Walvin's approach is original, too, in looking at the Atlantic world as a whole, including the French and Spanish Empires and Brazil, as well as Britain's colonies.

In doing so, he casts new light on one of the major shifts in Western history: in the three-hundred years following Columbus's landfall in the Americas, slavery had become a widespread and critical institution.

It had seen twelve million Africans forced onto slave ships; a forced migration that had had seismic consequences for Africa.

It had transformed the Americas and materially enriched the Western world.

It had also been largely unquestioned - in Europe at least, and among slave owners, traders and those who profited from the system.

Yet, within a mere seventy-five years during the nineteenth century, slavery had vanished from the Americas: it had declined, collapsed and been destroyed by a complexity of forces that, to this day, remains disputed.

As Walvin shows so clearly here, though, it was in large part overthrown by those it had enslaved. 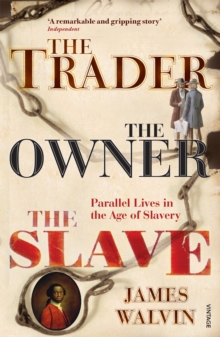 The Trader, The Owner, The Slave 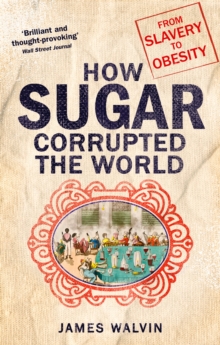 How Sugar Corrupted the World 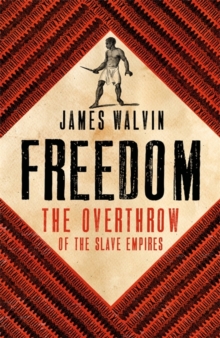