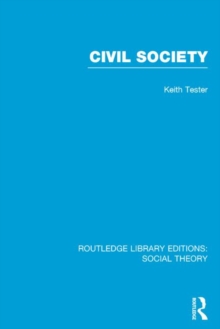 This major study discusses some of the meanings and preconditions of freedom, responsibility and social order.

The author argues that these are problems of modernity.

The imagination of civil society created a milieu which was at once the location and defence of social self-sufficiency in the world.

The book identifies the origins of civil society in the work of Locke, Hobbes, Rousseau and the often forgotten philosophers of the Scottish Enlightnement.

It shows how the assumptions of civil society, and the state of nature, fed into the sociological and philosophical discourses which emerged in the nineteenth century.

Civil society involved the establishment of boundaries between the community of the social and the terrifying milieu of Nature. 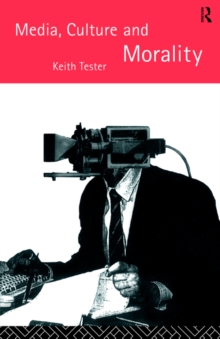 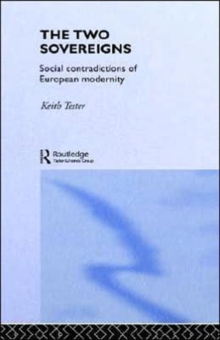 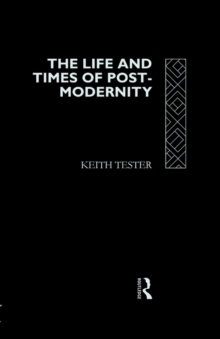 The Life and Times of Post-Modernity 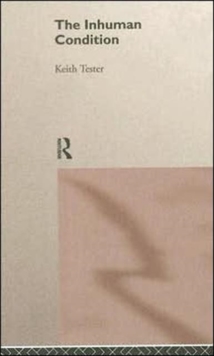