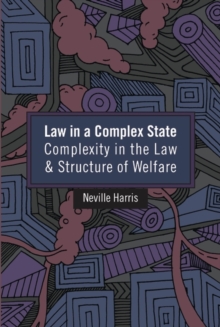 Law in a Complex State : Complexity in the Law and Structure of Welfare Paperback / softback

Approximately half of the total UK population are in receipt of one or more welfare benefits, giving rise to the largest single area of government expenditure.

The law and structures of social security are highly complex, made more so by constant adjustments as government pursues its often conflicting economic, political and social policy objectives.

This complexity is highly problematic. It contributes to errors in decision-making and to increased administrative costs and is seen as disempowering for citizens, thereby weakening enjoyment of a key social right.

Current and previous administrations have committed to simplifying the benefits system.

It is a specific objective of the Welfare Reform Act 2012, which provides for the introduction of Universal Credit in place of diverse benefits.

However, it is unclear whether the reformed system will be either less complex legally or more accessible for citizens. This book seeks to explain how and why complexity in the modern welfare system has grown; to identify the different ways in which legal and associated administrative arrangements are classifiable as 'complex'; to discuss the effects of complexity on the system's administration and its wider implications for rights and the citizen-state relationship; and to consider the role that law can play in the simplification of schemes of welfare.

While primarily focused on the UK welfare system it also provides analysis of relevant policies and experience in various other states. 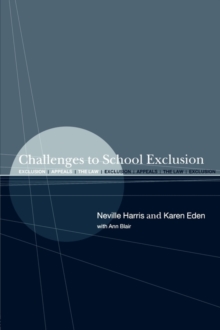 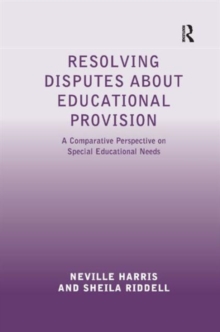 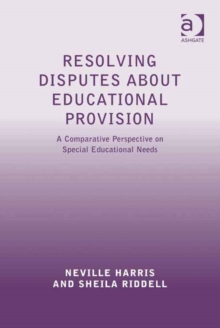