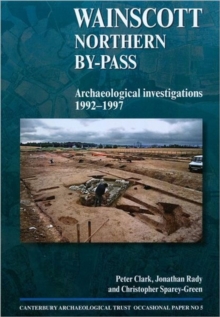 Between January 1992 and October 1997 watching briefs, evaluations and an excavation were conducted on the route of the Wainscott Northern Link or by-pass.

This relief road was constructed over a distance of 5km from the junction of the A2 and M2, west of the original Medway crossing at Rochester north-east to the Four Elms roundabout on the A228 north of Wainscott. Other than scatters of loose finds, little archaeological material was discovered over most of the route, but west of the Four Elms roundabout a multi-period settlement site was excavated.

About 350 separate features and deposit sequences were examined, which may be divided into four periods: Prehistoric; Roman; Anglo-Saxon; Medieval and Post-medieval.

The site, excavation and finds are all presented and assessed here and each period discussed. 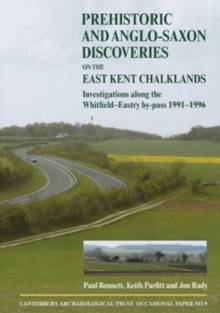