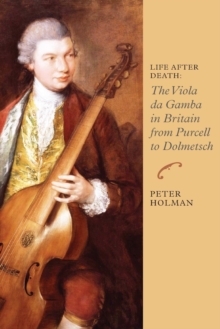 It is normally thought that the bass viol or viola da gamba dropped out of British musical life in the 1690s, and that Henry Purcell was the last composer to write for it.

Peter Holman shows how the gamba changed its role and function in the Restoration period under the influence of foreign music and musicians; how it was played and composed for by the circle of immigrant musicians around Handel; how it was part of the fashion for exotic instruments in the middle of the century; and how the presence in London of its greatest eighteenth-century exponent, Charles Frederick Abel, sparked off a revival in the 1760s and 70s. Later chapters investigate the gamba's role as an emblem of sensibility among aristocrats, artists and intellectuals, including the Countess of Pembroke, Sir Edward Walpole, Ann Ford, Laurence Sterne, Thomas Gainsborough and Benjamin Franklin, and trace Abel's influence and legacy far into the nineteenth century.

A concluding chapter is concerned with its role in the developing early music movement, culminating with Arnold Dolmetsch's first London concerts with old instruments in 1890. PETER HOLMAN is Professor Emeritus of Historical Musicology at Leeds University, and director of The Parley of Instruments, the choir Psalmody, and the Suffolk Villages Festival. 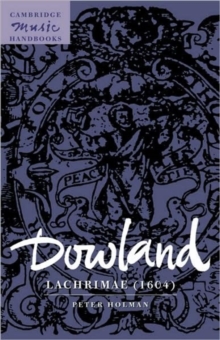 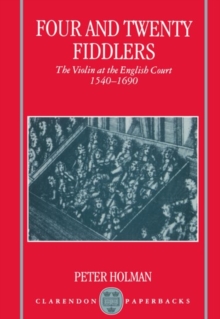 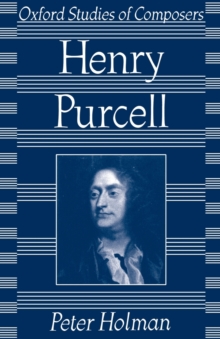 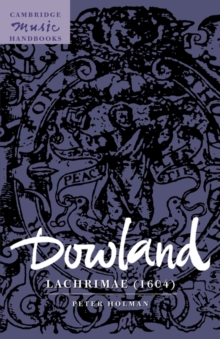