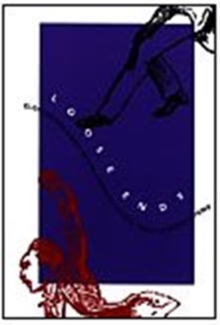 In this study of American cultural production from the colonial era to the present, Russell Reising takes up the loose ends of popular American narratives to craft a new theory of narrative closure.

In the range of works examined here-from Phillis Wheatley's poetry to Herman Melville's Israel Potter , from Henry James's "The Jolly Corner" to the Disney Studio's Dumbo-Reising finds endings that violate all existing theories of closure and narratives that expose the the often unarticulated issues that inspired these texts.

Reising suggests that these "non-endings" entirely refocus the narrative structures they appear to conclude, accentuate the narrative stresses and ideological fissures that the texts seem to suppress, and reveal "shadow narratives" that trail alongside the dominant story line.

He argues that unless the reader notices the ruptures in the closing moments of these works, the social and historical moments in which the narrative and the reader are embedded will be missed.

This reading not only offers new interpretive possibilities, but also uncovers startling affinities between the poetry of Phillis Wheatley and the fiction of Henry James, between Charles Brockden Brown's Wieland and Melville's least-studied novel, and between Emily Dickinson's poem "I Started Early-Took My Dog" and Disney's animated classic. Pursuing the implications of these failed moments of closure, Reising elaborates on topics ranging from the roots of domestic violence and mass murder in early American religious texts to the pornographic imperative of mid-century nature writing, and from James's "descent" into naturalist and feminist fiction to Dumbo's explosive projection of commercial, racial, and political agendas for postwar U. 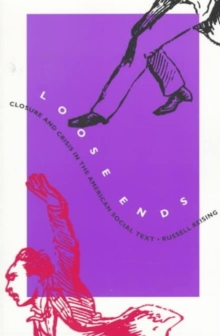