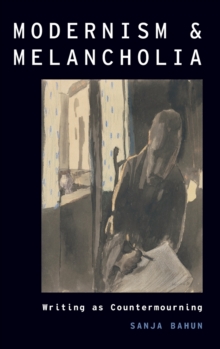 Part of the Modernist Literature and Culture series

The malaise of melancholia has a long tradition in literature, theory, and the visual arts, from Durer's famous sixteenth-century engraving (Melencolia I) and Milton's "Il Penseroso," to Walter Benjamin's Arcades and Lars Von Triers' recent film Melancholia.

Sanja Bahun's monograph uses the mental condition as a jumping-off point to advance new approaches to modernist novelists from around Russia, the Czech Republic, and Britain.

Informed bythe writings of Freud, Klein, Judith Butler, and others, Bahun argues that formal explorations by modernist authors are best interpreted as narratives of historical melancholia.

Specifically, Modernism and Melancholia shows how a range of novels from 1913 to 1941 perform melancholia in their diction, images, metaphors,syntax, and experimental narrative techniques.

Drawing on the narrative theorist, Bakhtin, Bahun applies the term chronotope to link all these formal characteristics to a historical moment bounded by two world wars, the loss of stable identities, and the rise of racism and totalitarianism. Melancholic symptoms, once they become performative, create a modernist relationship to history that becomes both passionately engaged and curiously withdrawn. The three core novels at the heart of thestudy are Andrei Bely's Petersburg, Franz Kafka's The Castle, and Virginia Woolf's Between the Acts.

Also in the Modernist Literature and Culture series   |  View all 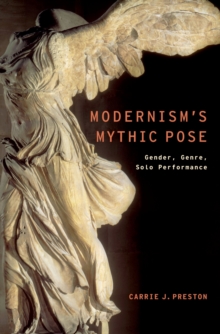 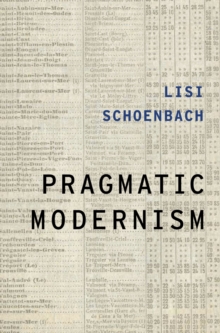 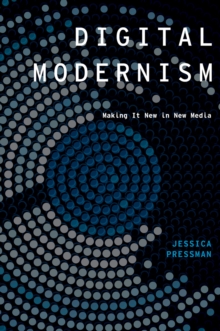 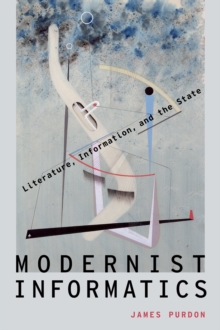