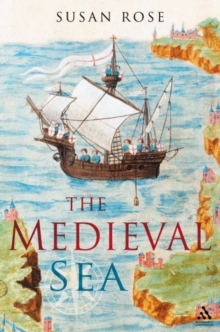 This book surveys how the peoples bordering the Mediterranean, North Sea, English Channel and eastern Atlantic related to the sea in all its aspects between approximately 1000-1500 A.D.

How was the sea represented in poems and other writings?

What kinds of boats were used and how were they built?

How easy was it to navigate on short or long passages?

Was seaborne trade crucial to the economy of this area?

Did naval warfare loom large in the minds of medieval rulers?

What can be said more generally about the lives of those who went to sea or who lived by its shores?

These are the major questions which are addressed in this book, which is based on extensive research in both maritime archives and also in secondary literature.

It concludes by pointing out how the relatively enclosed maritime world of Western Europe was radically changed by the voyages of the late fifteenth century across the Atlantic to the Caribbean and round Africa to India. 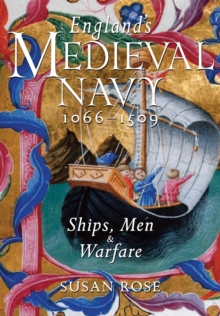 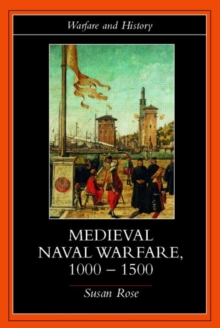 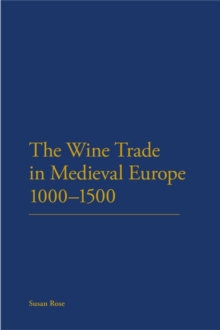 The Wine Trade in Medieval Europe... 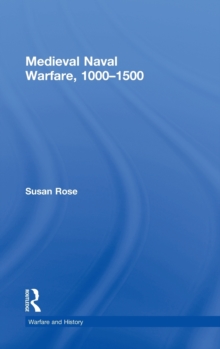