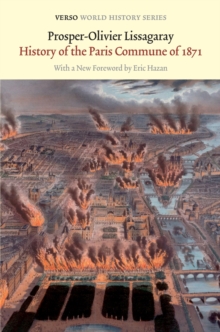 History of the Paris Commune of 1871 Paperback / softback

In 1871, the working class of Paris, incensed by their lack of political power and tired of beingexploited, seized control of the capital.

This book is the outstanding history of the Commune, theheroic battles fought in its defence, and the bloody massacre that ended the uprising.

Its author,Lissagaray, was a young journalist who not only saw the events recounted here first-hand, butfought for the Commune on the barricades.

He spent the next twenty-five years researching andwriting this history, which refutes the slanders levelled at the Communards by the ruling classesand is a vivid and valuable study in urban political revolution, one that retains its power to inspireto this day.

This revised edition, translated by Eleanor Marx, includes a foreword by the writer and publisher Eric Hazan. 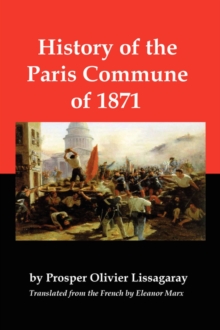 History of the Paris Commune of 1871 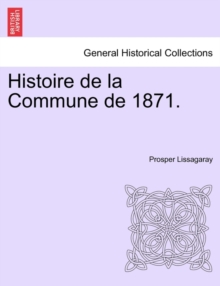 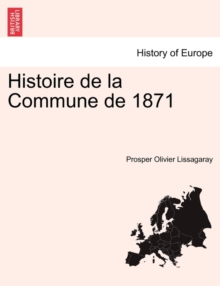 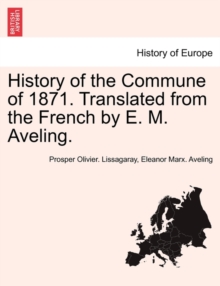 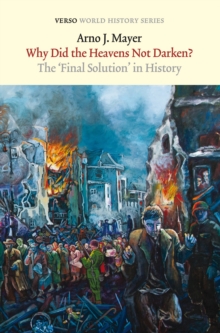 Why Did the Heavens Not Darken?