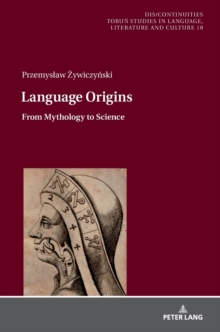 Part of the Dis/Continuities series

The science of language evolution appeared at the end of the last century but topically belongs to language origins - the domain of investigation that is concerned with the beginnings and diversification of language.

Language evolution as a research area contrasts with the antiquity of language origins, which can be traced back to the earliest forms of traditional reflection.

Language evolution emphasises its scientific orientation, whereas throughout most of its history language origins constituted a complex mixture of mythology, philosophy of language, as well as religiously and scientifically inspired speculation.

This work is the first book-long attempt to document the whole history of language origins and situate language evolution in this wide intellectual context. 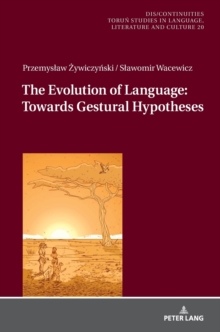 The Evolution of Language: Towards...

Also in the Dis/Continuities series   |  View all 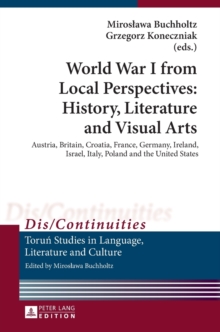 World War I from Local Perspectives:... 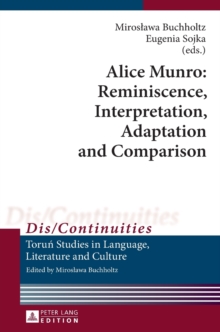 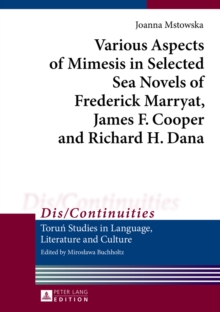 Various Aspects of Mimesis in Selected... 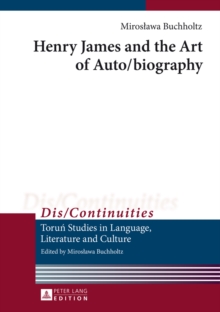 Henry James and the Art of...