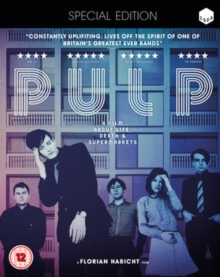 Pulp: A Film About Life, Death, and Supermarkets DVD

Almost 20 years after they found fame and success with their single 'Common People', which reached number two in the UK, the band return to their home town of Sheffield where they give their final performance. 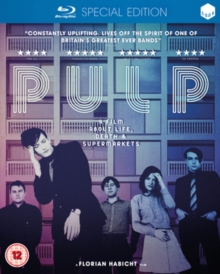