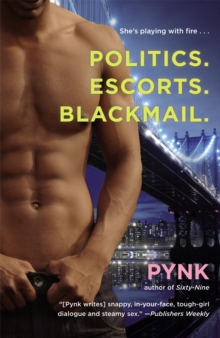 POLITICS.ESCORTS.BLACKMAIL is the fictional memoir of Madam Money Watts.

Told in her own voice, it explores the call-girl industry as it spills over into the world of politics in New York City.

Money's exclusive, top escort service operates under the name, Lip Service, and Midori Moody, Malaka Sutton and male escort Kemba Price are her high-end contractors who make a hefty living out of sex for money. Among her clients are two New York senators who are the very officials voters have elected to make decisions for others to abide by, yet these politicians play by a different set of rules, secretly paying top dollar for the forbidden girlfriend experience.

But when a freaky client takes it too far, a pimp wants in on some of the action, and an escort gets greedy, the world of Money Watts is brought to a head.

It's POLITICS, meets ESCORTS, meets BLACKMAIL - and the three together could spell scandal, betrayal, and even death. 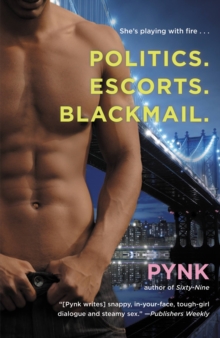