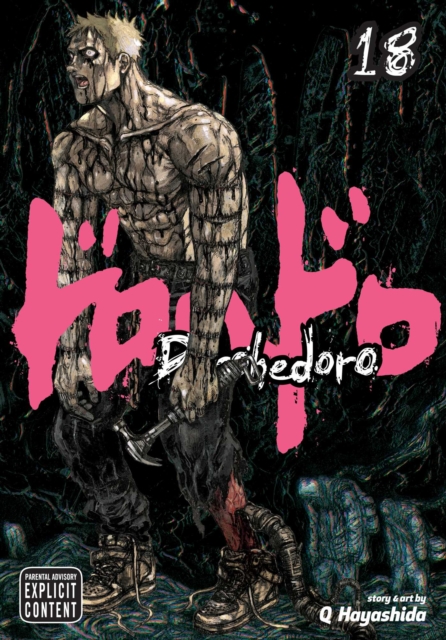 But when En, the head Sorcerer, gets word of a lizard-man slaughtering his people, he sends a crew of "cleaners" into the Hole, igniting a war between two worlds. Inside the pool of waste, evil begins to brew. The En Family leaves the hospital in search of a new hideout.

They head for the Middle Department store, which has turned into a dark, warped skyscraper for the once-a-year Living Dead Day.

When Ebisu and Kikurage are separated from the group, the rest of En Family searches for them inside the store. 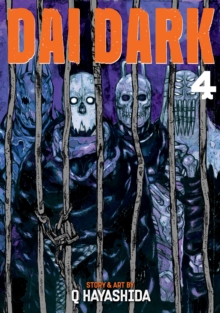 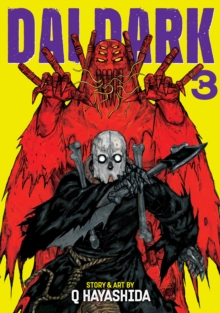 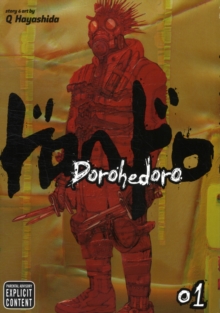 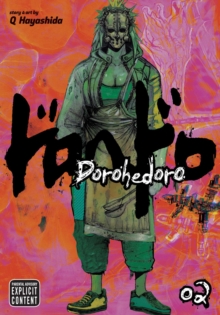 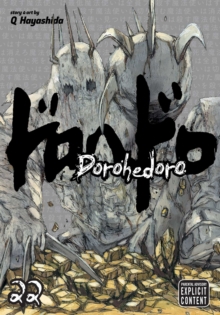