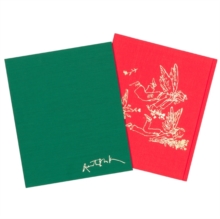 BEYOND THE PAGE Hardback

Quentin Blake is one of the best-known and best-loved illustrators in the world, creating brilliant and iconic characters for, amongst others, Russell Hoban, Joan Aiken, Michael Rosen, and most famously Roald Dahl. He has won numerous awards over the years, including the Whitbread Award, the Kate Greenaway Medal, and the Hans Christian Andersen Award for Illustration. In 1999 he was appointed the first ever Children's Laureate, and in 2005 was created CBE.

In Beyond the Page Blake writes about his projects since 2000, vividly describing his working processes, his collaborators, his travels, and his various projects and commissions, including his ‘illustrated walls’ projects for hospitals in the UK and France. Generously illustrated with 320 full-colour reproductions of his work, this is an unsurpassed collection of Quentin Blake's achievements, which, together with his fascinating story, make it a must for aficionados and professionals alike.

Quentin Blake was born in 1932. After attending Chislehurst and Sidcup grammar school he read English at Downing College Cambridge, Education at the London University Institute of Education, and studied life-drawing at Chelsea school of Art. For twenty years he taught at the royal College of Art, where he was head of the Illustration Department from 1978 until 1986. As a children’s book illustrator he is internationally celebrated, most notably for his long association with Roald Dahl, but also for collaborations with John Yeoman, Michael Rosen, Russell Hoban and other writers. He has also created picture books of his own and illustrated adult classics by Dumas, Cyrano de Bergerac, Cervantes and Voltaire. He is a CBE and an Officier de l’Ordre des Arts et des Lettres, and lives and works in London, Hastings and the south west of France.

Also by QUENTIN BLAKE   |  View all 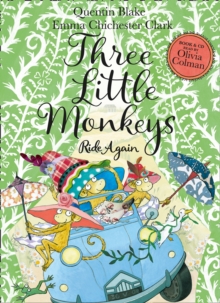 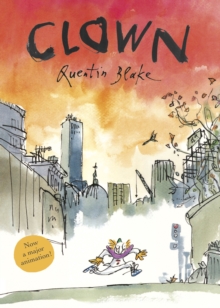 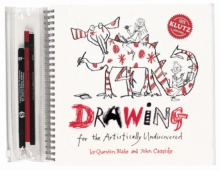 Drawing for the Artistically... 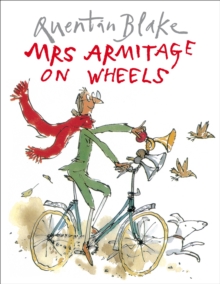