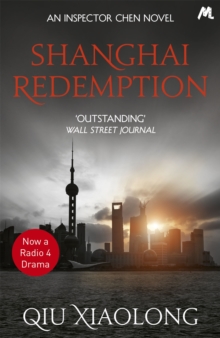 Now a BBC Radio 4 Drama Series. 'The system has no place for a cop who puts justice above the interests of the Party.

It's a miracle that I survived as long as I did.' For years, Chen Cao managed to balance the interests of the Communist Party and the demands made by his job.

He was considered a rising star until, after one too many controversial cases that embarrassed powerful men, he found himself neutralised.

Under the guise of a promotion, he's been stripped of his title and his influence, discredited and isolated.

Soon it becomes clear that his enemies still aren't satisfied, and that someone is attempting to have him killed - quietly. Chen has been charged with the investigation into a 'Red Prince' - a high Party figure who embodies the ruthless ambition, greed and corruption that is on the rise in China.

But with no power, few allies, and his own reputation and life on the line, he knows he is facing the most dangerous case of his career. 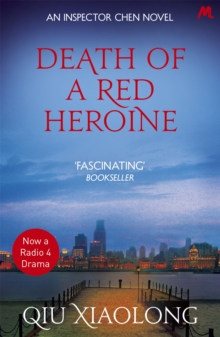 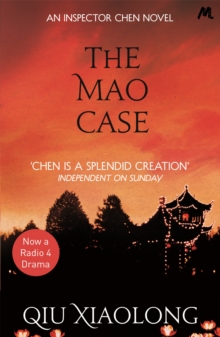 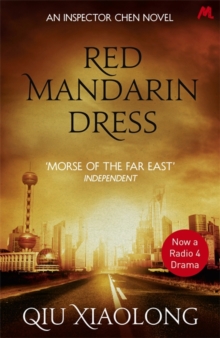 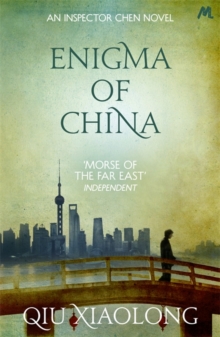