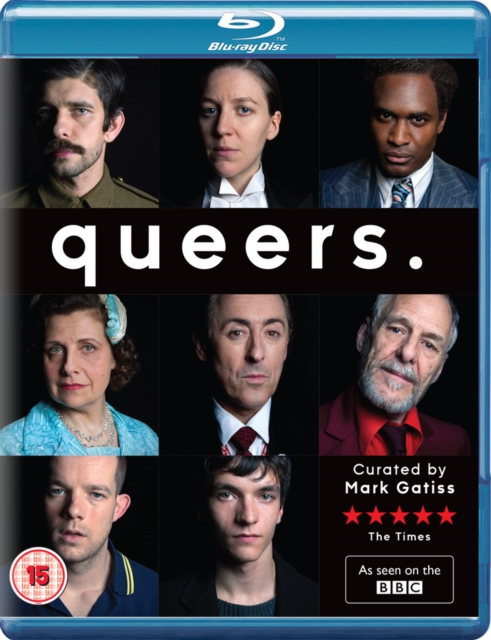 British drama miniseries featuring eight short monologues by gay and lesbian individuals as a commemoration of the passing of the Sexual Offences Act 1967 which legally allowed private homosexual acts between two men if both parties are aged 21 or over.